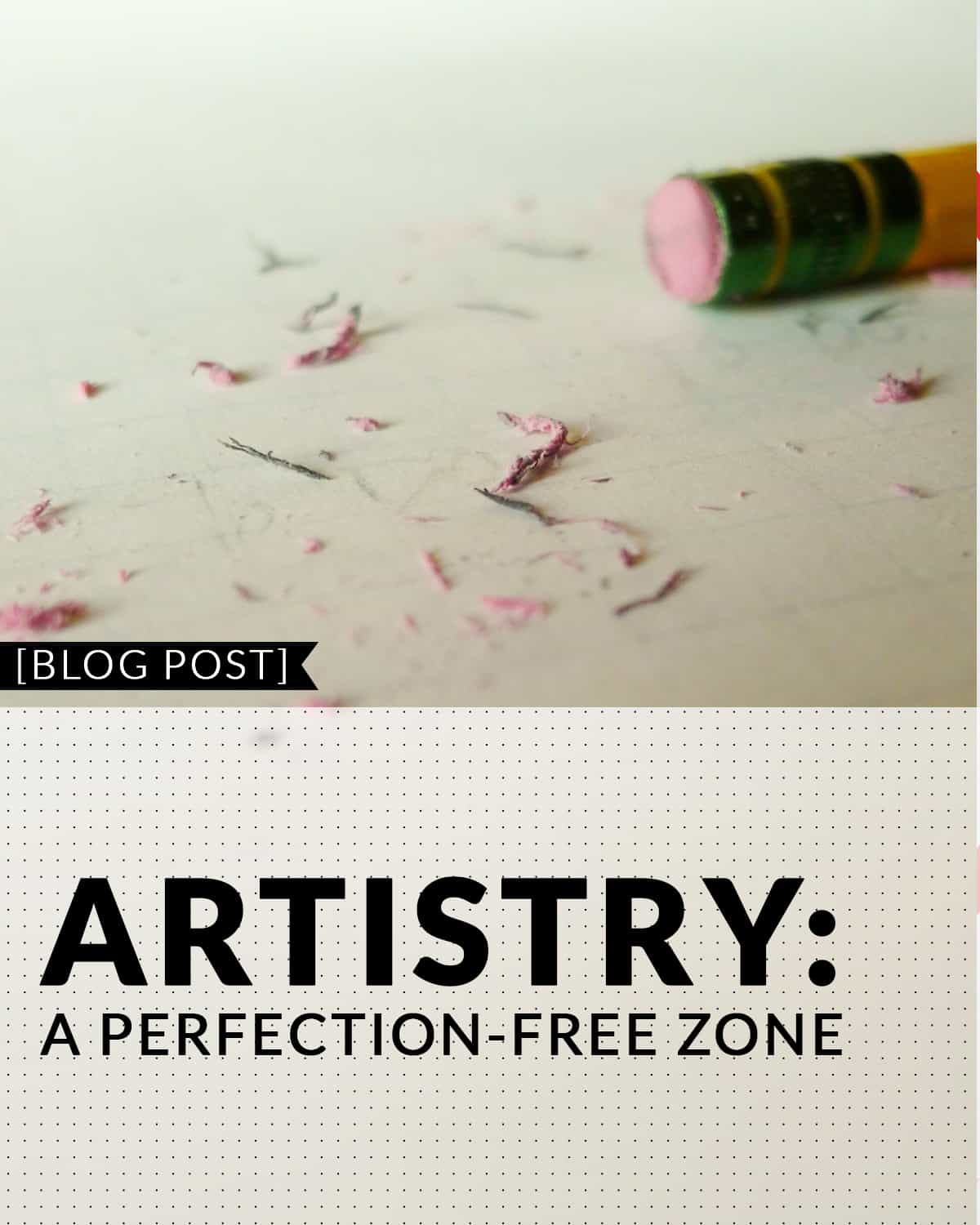 I can’t think of something more toxic to an artist than trying to be perfect. Striving for perfection is like chasing a unicorn, only much less fun.

How often do you stifle your creativity by stopping mid idea and trying to perfect something? …perfect that line when songwriting …perfecting that one slightly imperfect note …perfecting a moment.

You see, you can’t perfect a moment. The moment is perfect. Assuming you’ve worked
together some level of skill and you’re being unapologetically yourself, what you’re sharing with others is authentic and conveys where you are in that moment. That’s music done right!

Here’s a great example. I played an open mic night a while back. I almost didn’t go because my girlfriend and I broke things off and I was a bit torn up, but my buddy ran it and I wanted to be there to support him. I didn’t really prepare anything, I just did a few song I already knew. One was “Ain’t No Sunshine” by Bill Withers.

I usually would avoid this type of song in a bar, but it just felt right and it’s a fairly easy one for me to play/sing. Coolest thing was, about 2 or 3 lines in the whole bar feel completely quiet. You could have heard a pin drop.

Here I was, this college kid pouring his heart out in the background and it would appear that it was so touching that one person at a time picked up on it and stopped what they were doing to listen. I’ve sang in front of thousands of people before, but that performance in a crowd of about 30 is by far one of my most memorable performances.

We as listeners aren’t chasing after perfection, we just want something real that we can relate to.

Artists strive for perfect, but there’s no such thing. There are results, and there are arguably better results. Said differently, there’s are choices. Perfection in art is a myth.

One more quick story. I was doing some session singing once again back when I was in college. I sang through this country song 3 or 4 times, and I ended up cracking ever so slightly on the top note at the bridge on one of the takes. It wasn’t overly noticeable, but naturally, I wanted anything with my voice on it to sound the best it could.

After we were finished recording, the producer/engineer thanked me for all the good takes. My response was, “Glad you liked it… just don’t use the one where I cracked on the bridge!”

I got the recording back after he’d finished mixing it and guess which take he ended up choosing for the bridge… yep, the one where I cracked. At the time, I assumed he just wasn’t paying that much attention and chose the wrong take, so I mentioned it to him. He was like, “Yeah, I know. I thought that take was the best because it added to the feel of the song.”

That was my first real life lesson in real artistry. It’s not about perfection, but about capturing the moment.

And as a side note, while I’m often preaching technique which is a bit more rigid approach to how the voice should work, it’s merely a means to an end. Increased range and vocal freedom allow you the flexibility to do more with your singing. It gives you the ability to let go and allow the song to speak through you. Then it’s you singing the song, not some analytical part of your brain trying to sing things perfectly.

Being you is enough.

Anyway, I know this article was abstract, but I hope it makes sense and inspires you to be more open and genuine with your singing.

Now get out there and start creating!