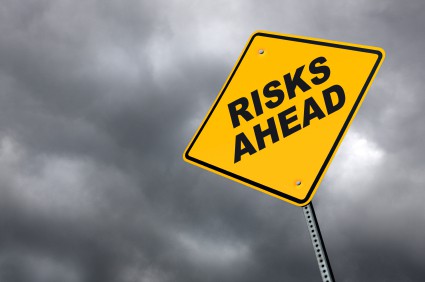 Whether you’re living the life of a performer or looking into it, there is one personality trait that you MUST have in order to be a professional singer. You have to be able to deal with rejection, and deal with it often.

I’ve seen it countless times, both in friends and students. They’ll come to me all excited because they’ve finally muster up the courage to follow their dream of becoming a professional singer/performer. Judging by the look on their face, they’re ready to take on the world.

But all too often, a month or two later there excitement turns into doubt after a series of carefully prepared auditions that resulted in zero calls. Then, they start questioning what they really want. They start wondering whether or not their goal is even possible.

Now don’t get me wrong, not everyone is cut out for the stage. But, if you’re talented and willing to learn, don’t count yourself out too quickly because everyone who’s ever made it has had to deal with rejection, and probably a whole lot more than you have.

I can just hear some people responding, “But you don’t get it Ken! I’ve been trying so hard and I just keep failing!”

The truth is everyone who does something extraordinary fails, and they FAIL OFTEN. Thomas Jefferson failed thousands of times before creating a light bulb. The Beatles, arguably the biggest band the world has ever known, was refused a record contract by a thick headed producer who thought the rock & roll era was over. Heck, even my college professor, an amazingly talented operatic tenor, said for every 20 auditions he does, he gets hired for one.

The point is we all fail. And, we all fail regularly. In order to learn how to succeed, we have to be willing to continue to move forward, learn from our failures, and use that new knowledge to get ahead. If you do this, failure isn’t failure at all, but an opportunity to learn. When you make this mental shift, it’s impossible to fail unless you give up!

So, keep moving forward and I wish you all the best and as always, Happy Singing!

15 Fitness Fads That Do More

Tips for sharpness and mommy brain