Singing on the Vowels 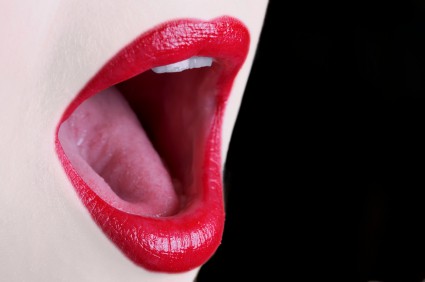 If you’ve ever sang in a choir before, you’ve probably heard your director say something along the lines of, “Sing on the vowels.” But what exactly does that mean?

As with most everything one learns, there are a few different levels of understanding that we go through before we have an epiphany that leads us to a true understanding, and this topic was no different for me.

Originally, it basically meant that I was supposed to do exactly as said… sing on the vowels. So, focus more on singing the vowels and touching the consonants. Simple… done. Right?
Well, kinda…

While doing that does help open up the sound, it often doesn’t give the deeply desired legato (smooth and connected) sound that is desired in the first place. So, once I realized that we were looking to smooth out the tone while “singing on the vowels,” I started focusing more on creating long, smooth and connected lines. This worked relatively well…

However, I still felt somewhat choppy with what I was singing until I started incorporating two different ideas while I was singing. First, whether you’re singing on a vowel or a consonant, there’s always a forward motion of air. As long as you always feel a constant air pressure, then you’re going to be well on your way to keeping that type of a smooth and connected sound.

The other thing that helped was maintaining the tall, open space in the back of my mouth. I started mentally making it a priority to keep this consistent and the smoothness often desired by “singing on the vowels” was pristine.

So if you want to have a consistently open, legato sound that often from from singing on the vowels, I often suggest not just making the space in the back of the mouth consistent (open both when singing the consonant and the vowel when possible), but also singing on a steady, ever-forward moving flow of air. Do this, and you’ll discover that smooth, effortlessly open sound you’ve been looking for.

Hope this helps, and happy singing!